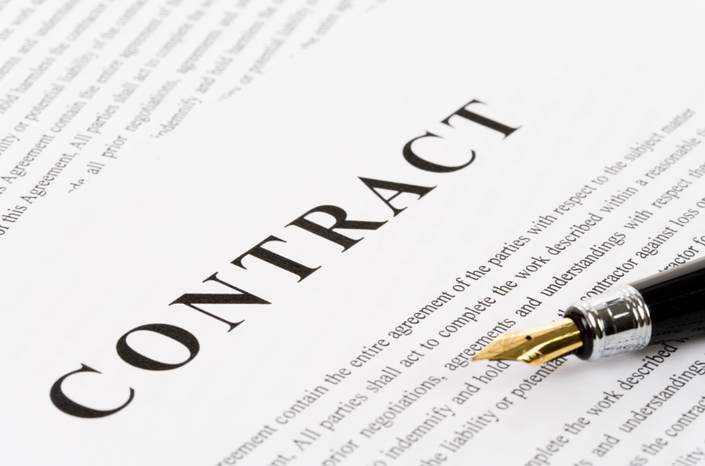 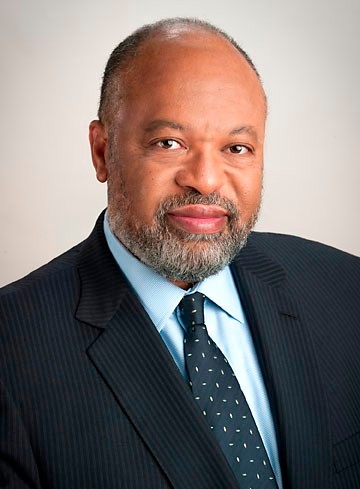 This course is not open for enrollment.