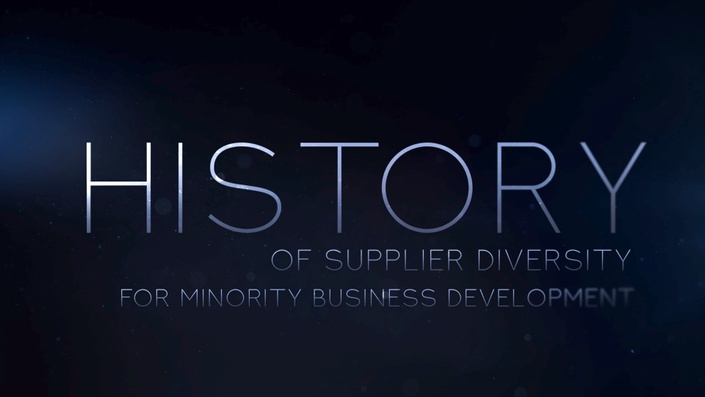 Supplier Diversity is an evolving set of processes that has grown over decades. And because the practice has grown in size and scope, it is easy to miss or overlook some of its roots. This course explores the history of supplier diversity and its origins in minority business development.
This course will: 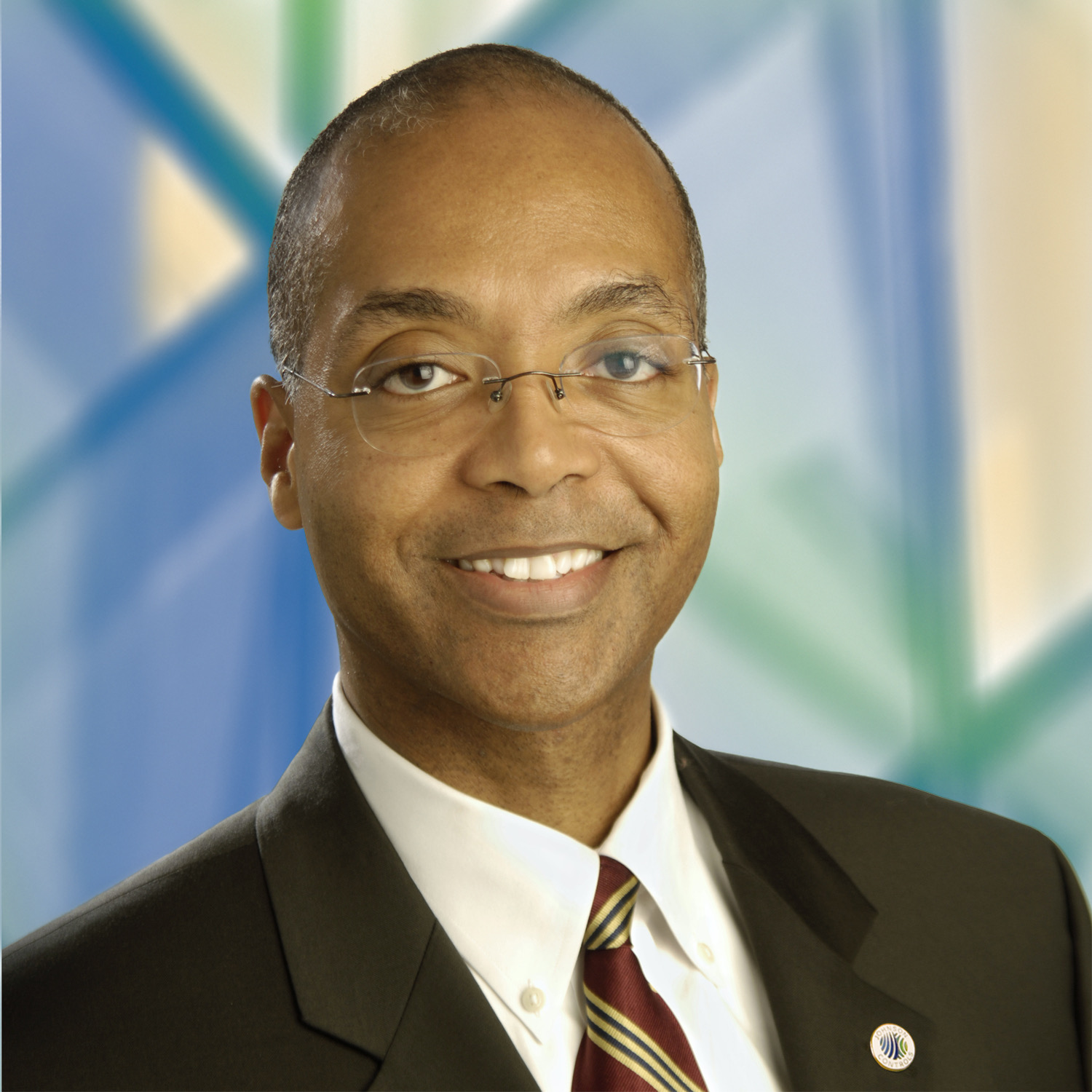 Reginald K. Layton is Vice President of Supplier Diversity and Supply Chain Sustainability for Johnson Controls. In this position, he helps the company create and implement policies and processes to maximize diversity purchasing performance and exceed customer expectations. He uses best practices to develop inclusive and sustainable supplier strategies and deploys them through technology, business development, and focused procurement actions. He has:

Mr. Layton’s approach of linking supplier diversity and business development has enhanced revenue and improved resource efficiency in several vertical markets including automotive, controls, and construction. Since Mr. Layton joined Johnson Controls in 1997, the company has leveraged supplier diversity to win more than $6 billion in new business and purchased more than $21 billion in products and services from diverse-owned businesses.

The company’s achievements have garnered prestigious recognition, as Johnson Controls was named Corporation of the Year in 2008 and 2003 by the National Minority Supplier Development Council (NMSDC). Mr. Layton was named Minority Supplier Development Leader of the Year in 2013 and 2008, and Minority Business Enterprise Advocate of the Year in 2003 by NMSDC. Johnson Controls is also a member of the Billion Dollar Roundtable, an elite group of corporations that spend more than one billion dollars each year with minority and women-owned firms.

Reginald Layton received both his Bachelor’s Degree in Management Science in 1986 and Master’s in Economics in 1989 from Case Western Reserve University in Cleveland, Ohio. He serves on the board of directors for the National Minority Supplier Development Council and serves as board chair for the Southwest Minority Supplier Development Council. He also serves as vice chair of the Billion Dollar Roundtable. In addition, he serves on the advisory board for the Tuck Minority Business Executive Program at Dartmouth College in Hanover, New Hampshire.

Bonus Course
Available in days
days after you enroll